Reasons for buying a dash cam 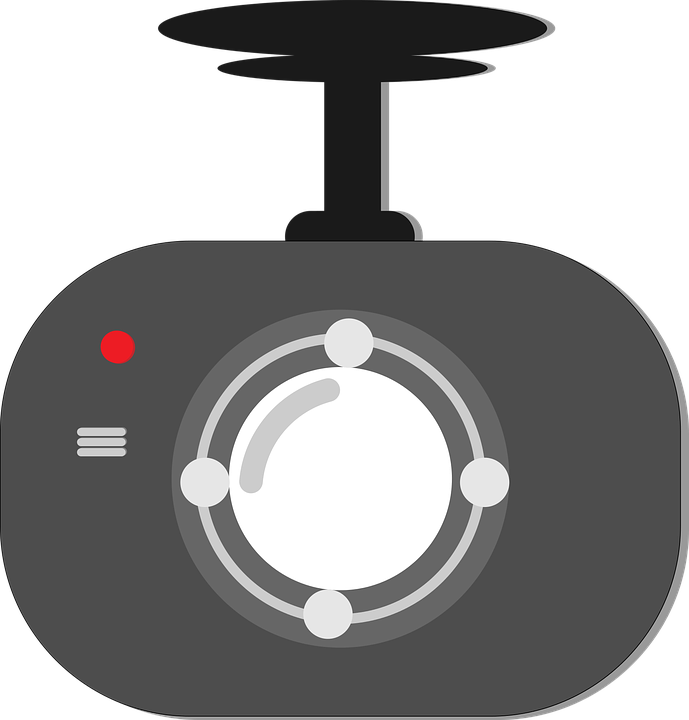 Reasons for buying a dash cam

Have a record of your incident

A fair amount of time may have passed from when you have an accident to when you fill out the forms necessary for the insurance claim. Having a video record of the incident will help eliminate any gap in memory and ultimately could prove that you were not at fault.

Being able to submit footage of an alleged infringement could help you overturn a ticket if sent off to be appealed. Evidence of an obscured sign or camera, confusing warnings that were not written properly or it’s a plain and simple case that the offence was not actually committed can only help your argument.

With an increasing number of opportunists creating “crash for cash” situations, having a dash cam record the incident will help protect you against malicious claims. Some common tactics include people throwing themselves in front of a stopped car or removing the bulb from the rear lights of the fraudster’s car to make it more likely that you will be the victim by crashing into the back of them

You may not want to just see footage of accidents, you might want to review the footage of the day to day driving to seek improvements in driver performance. Some cameras even have the ability to overlay information such as speed and G-force which would be especially useful for families that have younger drivers using the car

All dash cams supplied and fitted by ineedatracker.com are hard wired into the vehicle’s electrical system. This means that your dash cam will always be powered and ready to capture evidence of a crash or vandalism against your car whilst you’re away.

Or you may just be an aspiring Youtuber who wants to be the next David Attenborough and capture footage of ducks crossing the road or the next Jeremy Clarkson and film the most scenic roads around.