The store will not work correctly in the case when cookies are disabled.

Does My Car Have A Tracker? 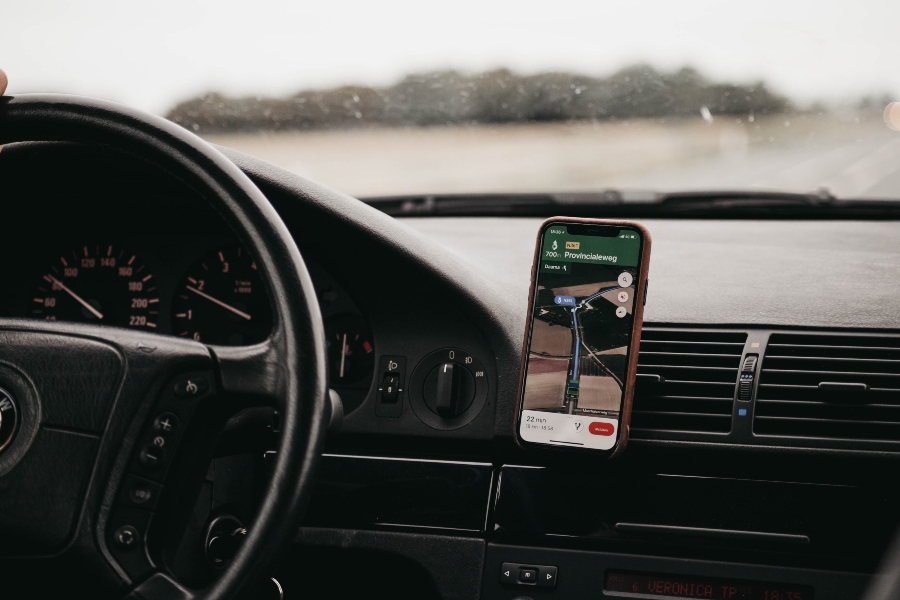 In a modern high-technology world, car manufacturers today are increasingly fitting some form of GPS tracking to new cars to deliver navigation services. Alarms and immobilisers are pretty much standard features nowadays, and together with car trackers, are helping to prevent vehicle theft.

However, car criminals have kept pace with all this technology which is why it can’t be emphasised enough that utilising the latest car tracker technology is an important and worthwhile consideration for all motorists.

If you are considering getting a car tracker for your vehicle, are looking at getting a new car, or aren't sure if your model already has a secure and trusted tracker built-in, we have expert advice for you.

Does My Car Have A Tracker?

Some brands have promoted the fact that their new cars do have a form of ‘black-box’ tracking installed, but this is to facilitate journey navigation and breakdown assistance services which are not necessarily directly concerned with stolen vehicle recovery.

Some prestige car makers, such as the German car maker Audi, will happily arrange for a custom car tracker to be installed as an option. The brand considers that one of the best car trackers for an Audi is the Vodafone Protect and Connect S5+ system, which usefully can be transferred by the owner to their next vehicle purchase.

Fitted professionally, car tracking devices of this type are the best deterrent to ward off opportunistic car thieves who will be well aware that they can be traced by the Monitoring Control Room who will work with the police in real time in the event of theft. That’s why it makes sense to fit a tracker to any vehicle, even mainstream models.

What About Mainstream Cars?

In 2021 during the pandemic lock-down, the Driver & Vehicle Licensing Agency (DVLA) reported a one-third increase in car theft despite cars being used far less. Furthermore, it wasn’t just premium motors or electric cars being whisked away. The most popular vehicle stolen was none other than the Ford Fiesta, so don’t imagine that vehicle trackers are just for very expensive cars.

If you are on a budget, all cars are expensive. It is worth bearing in mind that three-quarters of stolen cars are never recovered yet cars fitted with a Thatcham Certified tracker system have a staggering recovery rate of over 96%.

Keyless entry, whereby a car knows the keyholder is approaching and unlocks doors and ignition, has trickled down from the top echelon of motoring and can increasingly be found on less costly cars. Car thieves have found their way around this too and can remove a car from a driveway in as little as a minute.

That’s why, even if your personal transport may not be the latest in luxury motoring, a vehicle tracker makes sense.

Car tracker prices do not need to be overly expensive. There are pocket-friendly units like the ScorpionTrack S7-ALS which are fully featured and can be tracked and located via an app. This is an ideal starter unit for first-time drivers too who are always a worry for concerned parents. As an added bonus, having a GPS tracker installed into the car may help the new driver’s car insurance premiums.

My Car Has A Factory-Fitted Immobiliser, Is That Good Enough?

These days most motorists drive cars under ten years old. The likelihood is then that the vehicle has an electronic engine immobiliser. For a car to start, the ignition key has to be inserted or a keyless entry fob has to be adjacent, working in tandem with the engine’s electronic control unit (ECU).

If the procedure isn’t followed or someone tries a bit of old-school hot-wiring, an immobiliser will prevent the car from starting. It’s the same principle for factory-fitted immobilisers. Although it’s a good deterrent, in these days of sophisticated thievery it may not be sufficient unless it provides fully comprehensive protection like the Autowatch Ghost ll, for example.

The ideal solution is to protect your vehicle with a car tracking system which combines the benefits of immobilisation and tracking. Many units these days, either on subscription or purchased outright can be used and controlled by means of a smartphone app.

Increasingly so these days, it's entirely possible that a car maker has fitted some sort of tracker at the time of manufacture. If that’s the case then the first thing to do is ask at the time of purchase. The information should also be in the handbook supplied with the car.

The thing is though, not all trackers are born equal. They may not be approved by insurance companies so may not help in the quest for reduced premiums. They will probably not be as advanced or as safe as a dedicated hidden tracking device.

These days newly qualified drivers are encouraged to fit a ‘black box’ which monitors how they drive. This is a good idea as, by being seen to follow the rules of the road, it helps mitigate insurance costs in a shorter time. On-board telematics are increasingly used on fleet vehicles to monitor both vehicle and driver performance, improving efficiency.

In the UK, a government Transport Select Committee has presented a paper on how current fuel duty and Vehicle Excise Duty could be replaced. This would involve all cars being fitted with a similar black box to monitor usage. None of this however is particularly concerned about personal vehicle theft. That’s why it pays to fit a dedicated car tracker designed specifically to aid the swift recovery of stolen vehicles.

So yes, many cars now are GPS enabled but that doesn’t necessarily mean that they are instantly trackable or offer the sort of anti-theft protection that a car tracker can provide. There are now many millions of ‘connected’ cars on the roads that are susceptible and vulnerable to highly advanced hacking.

The statistics show clearly that although the days of sliding a metal bar behind the window trim to tamper with a door lock are long gone, the desire to profit from innocent drivers has not. With literally millions of lines of code programmed into every modern motor, tech-savvy thieves can attack cars simply for entry or for taking away. Your car security should not just be an afterthought or something to put off for another day.