The store will not work correctly in the case when cookies are disabled.

What Are The Best Mercedes Trackers? 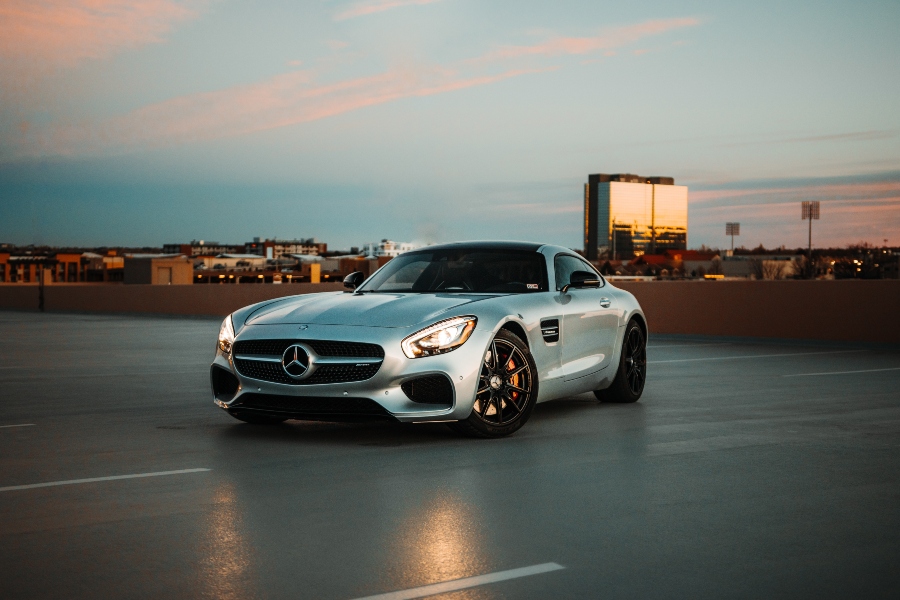 Back in the Victorian era when the horse was still the main mode of transport, a German engineer named Karl Benz revealed his creation, the first internal combustion engine in a car, installed in the Benz Patent ‘Motorwagen’. Although other attempts had been made to motorise wheeled vehicles, the ‘Motorwagen’ is the origin of the cars we drive today.

Many Mercedes-Benz vehicles, particularly higher end and newer models, have some built-in tracking. Using the Mercedes PRO connect app, owners can track their vehicle. However, this form of tracking may help thwart car criminals as it only offers limited protection in the battle against car crime as their system is primarily installed as a breakdown recovery aid.

The main problem with tracker systems fitted on the factory production line is that they are always installed in the same location which makes them unsuitable as a reliable stolen vehicle recovery system. This means that the criminal fraternity will disable them at the first given opportunity as they will know where the tracker is located.

That’s why it is recommended that the best car trackers for Mercedes are found as professionally fitted units available to order online.

The best car tracker for Mercedes with conventional internal combustion engines could well be the ScorpionTrack S5 VTS Plus. This is a device that’s approved by insurance companies, helping drivers to reduce insurance premiums, and one that provides full European coverage, locating a stolen car to within ten metres.

The S5 VTS Plus also offers alerts if attempts are made to tamper with or tow-away your Mercedes. As with the previous model, the presence of a driver’s tag is required otherwise the vehicle will be immobilised.

From the old primitive lock mechanisms to car doors that had to be opened with a metal rod, cars in the 21st Century now offer flush door handles that rise out from bodywork and cars that know when their driver is approaching. So easy to open not so long ago, cars immediately became a prime target for thieves to steal contents or to drive away. These days the car industry has really upped its game and their vehicles are now more difficult than ever to steal thanks to keyless entry and immobilisers. Unfortunately, car criminals have also kept pace with this technology.

One brand that is at the forefront of car security is the premium Mercedes-Benz. They offer the latest in keyless technology and other security measures, yet car crime continues apace and Mercedes vehicles are at or near the top of the thieves’ most wanted list. This is why it is recommended that owners fit the best car tracking devices available.

It simply isn’t possible to keep watch over your Mercedes-Benz twenty-four hours a day. It is vulnerable to theft at any time, including off the home driveway. What’s more, thieves these days utilise a system called relay theft. Standing right outside the house they can use a device that reads the signal from electronic car keys or fobs, relays the data to a computer by the car and that’s it, the vehicle is open and ready to go.

The best car tracking devices use global positioning (GPS) to find a vehicle, right down to a precise location. Originally a military concept, GPS is now used routinely across many areas of life and one of the best uses for the technology is in helping to prevent vehicle theft.

With Mercedes-Benz pushing rapidly ahead with their plans to electrify their whole range, the SmarTrack S5+ iMOB was developed with advanced hardware and firmware specifically with electric cars in mind so it could be the best GPS tracker system for models such as the EQB and EQC . Fitted professionally in your Mercedes-Benz by qualified technicians this great system will not allow the car to start if the supplied driver detection card is not present. The car is also monitored around the clock via a remote monitoring centre.

There exists a wide choice of tracking technology available. Some of the best Mercedes trackers offer European or global coverage, working behind the scenes 24/7. Fitting a tracking device greatly increases the chance of a swift recovery of a stolen vehicle.

These units, as the name suggests, prevent a car from starting. Most models now come with fitted immobilisers which are a deterrent to opportunists but they don’t put off serious criminals because these thieves are already aware of them.

As soon as a car’s ignition is switched off, it is immobilised. With some models like the brilliant Shadow immobiliser a card or app is needed to restart the car. It’s a great way to protect a Mercedes.

So many vehicles are stolen from domestic settings these days that it pays for an owner to take a few inexpensive and simple measures to ward off thieves. If a lockable garage is available it would be better to fill it with the car rather than the usual household items.

The aforementioned relay theft is so rife because we insist on leaving our keys and car fobs in places like the sideboard or hooks by the front door. That’s how crooks can use electronic devices to read the signal, even through walls. Simply keeping vulnerable keys in a tin box blocks the signal and with luck, the criminals will move on. More conveniently perhaps, a metal-lined Faraday pouch is handier in that it is pocket-able and can be used for keys when the car is not in use, blocking the signal in public car parks or workplaces.

Protect Your Mercedes-Benz With A Car Tracker

The German marque has held a place in the prestige car market for decades. At one time a Mercedes on the drive meant that you had ‘arrived’ socially, it was seen as a status symbol. Thankfully we have moved on from that these days but the fact remains that in the world of car theft your Benz is a prized target. That’s why the best car tracker for Mercedes is the one you get fitted. Source the right unit online from a recognised and reliable supplier that offers a nationwide fitting service.